To mark one hundred years of Remembrance this November, Ospreys are learning about World War One in their Topic lessons this term. We have read stories and personal accounts of people’s experiences of the Great War, and learned about how Britain came to be involved. We have also looked at how people were recruited to help with the war effort. In our Art and Design lesson on Friday, we each made a poppy. Each pupil copied a name to put on their poppy from the war memorial we saw on our visit to Rodborough Church, which commemorates all the men of Rodborough Parish who lost their lives during 1914-18. You can now see all the poppies on our Remembrance display outside Ospreys classroom. 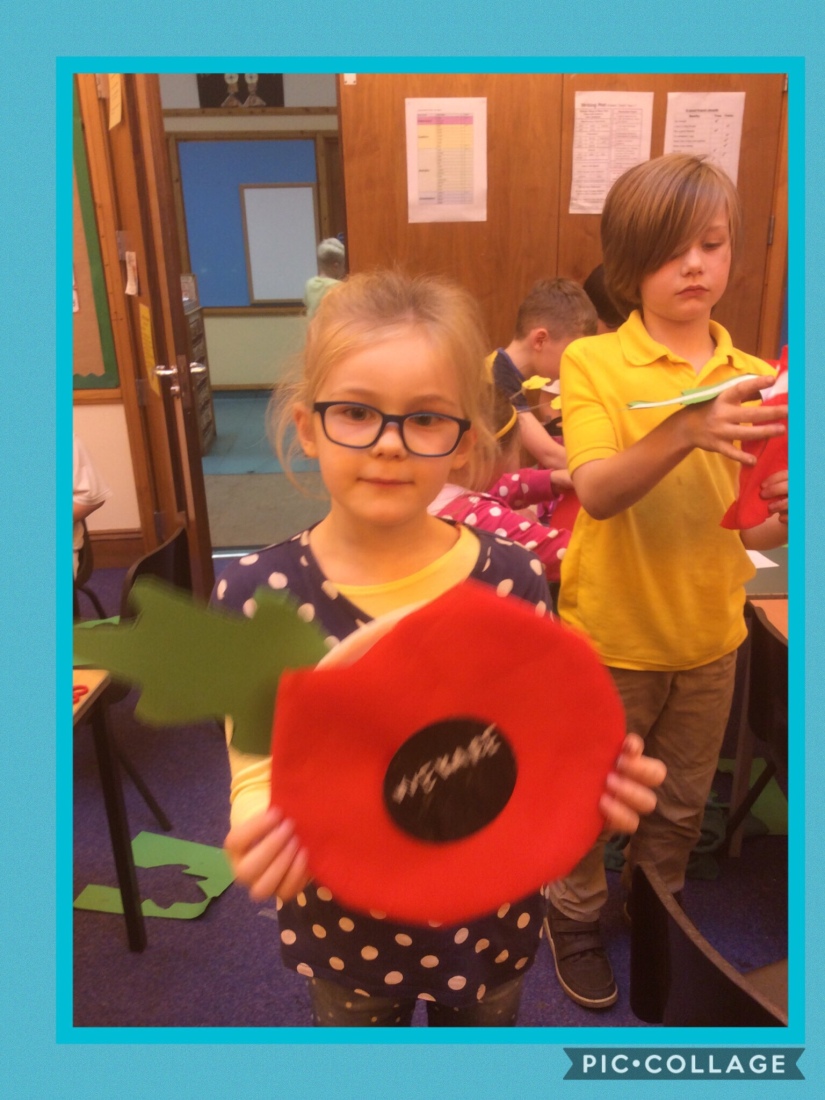 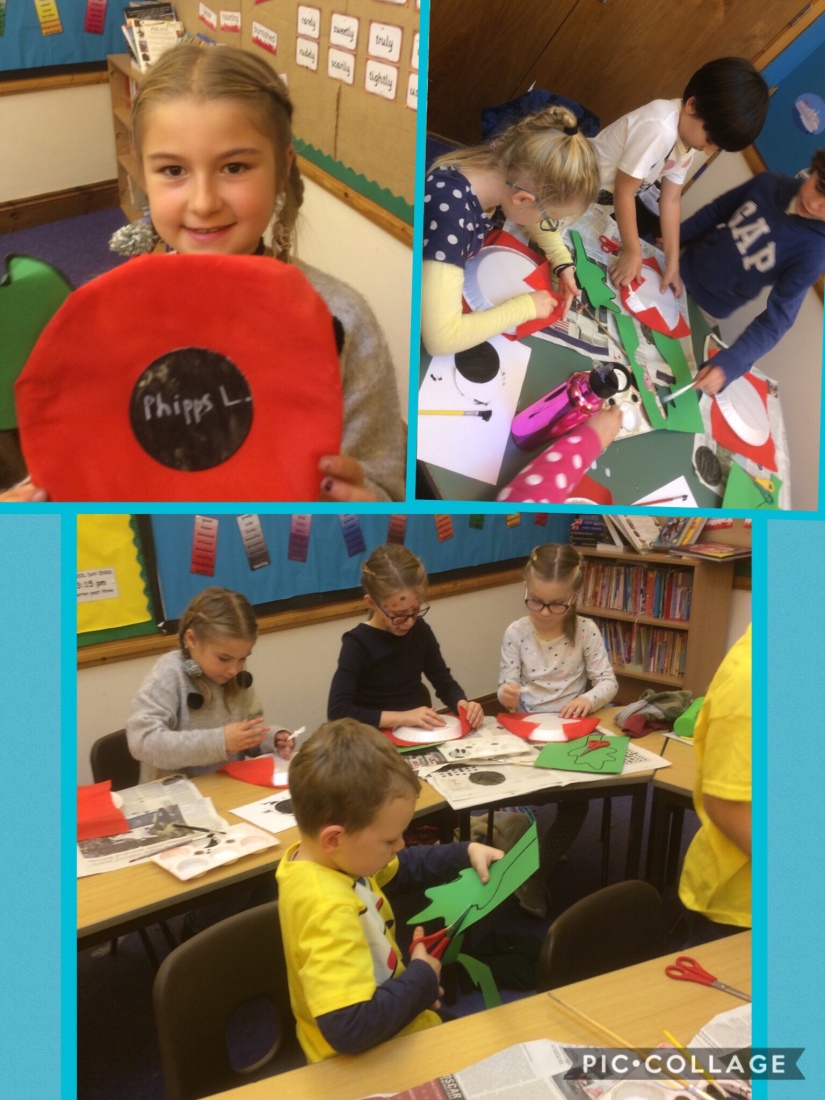 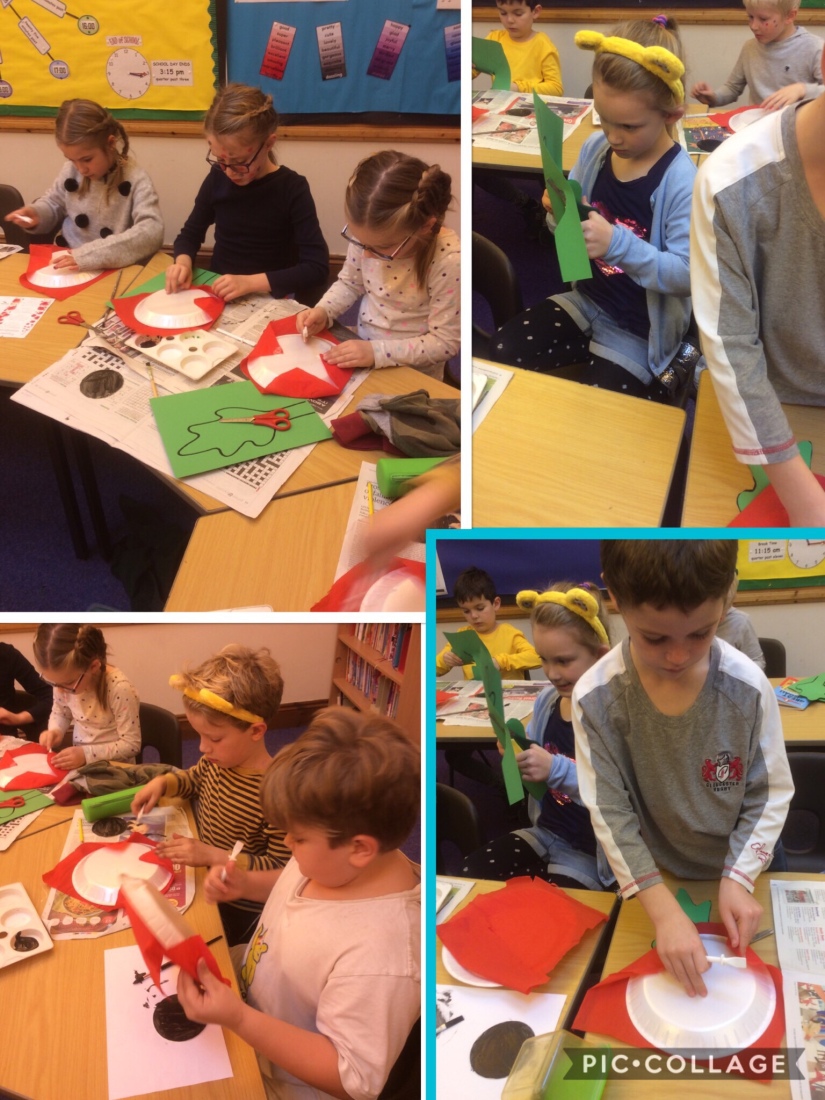 Linked to our work with poetry in Literacy, Ospreys created images to go with their fireworks poems in our Art lesson. We first experimented with using different techniques with chalk pastels on black paper; smudging, smearing and blurring colours to create fireworks effects. We then used the pastel colours to create a fireworks night scene. Some pupils cut out drawn figures to include in their picture. The final touch was a sparkle of glitter against the night sky. 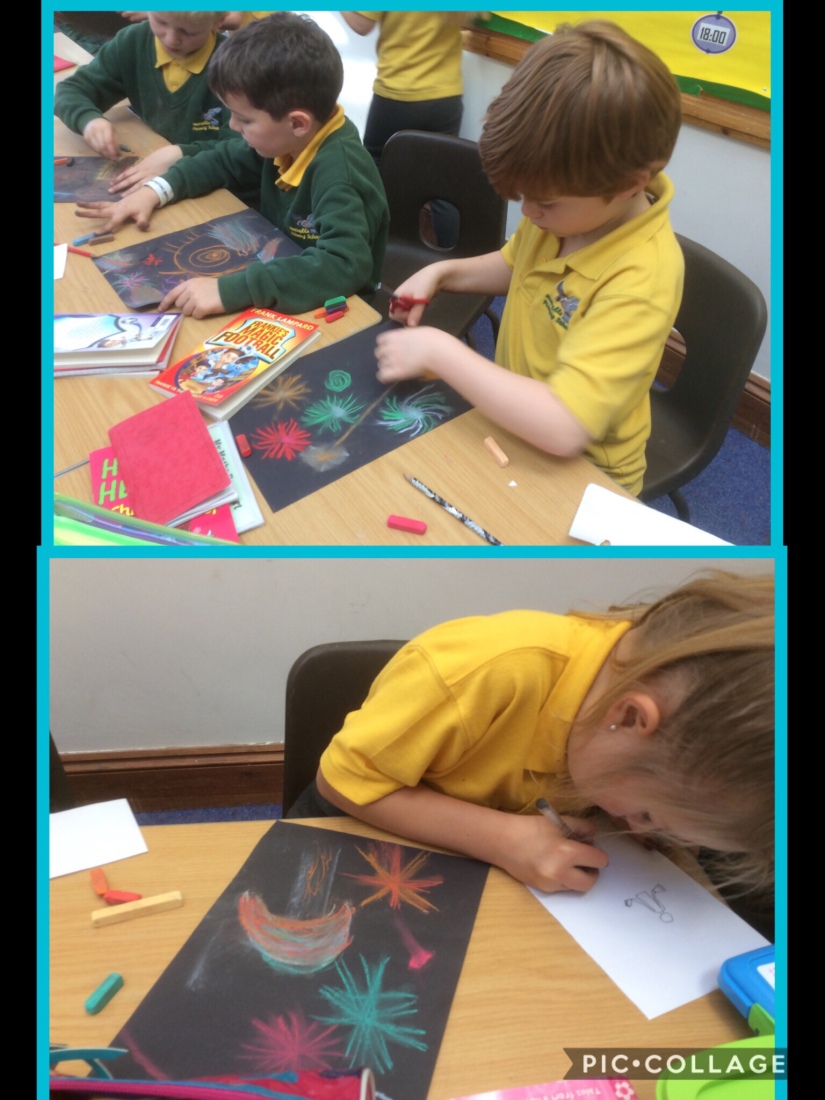 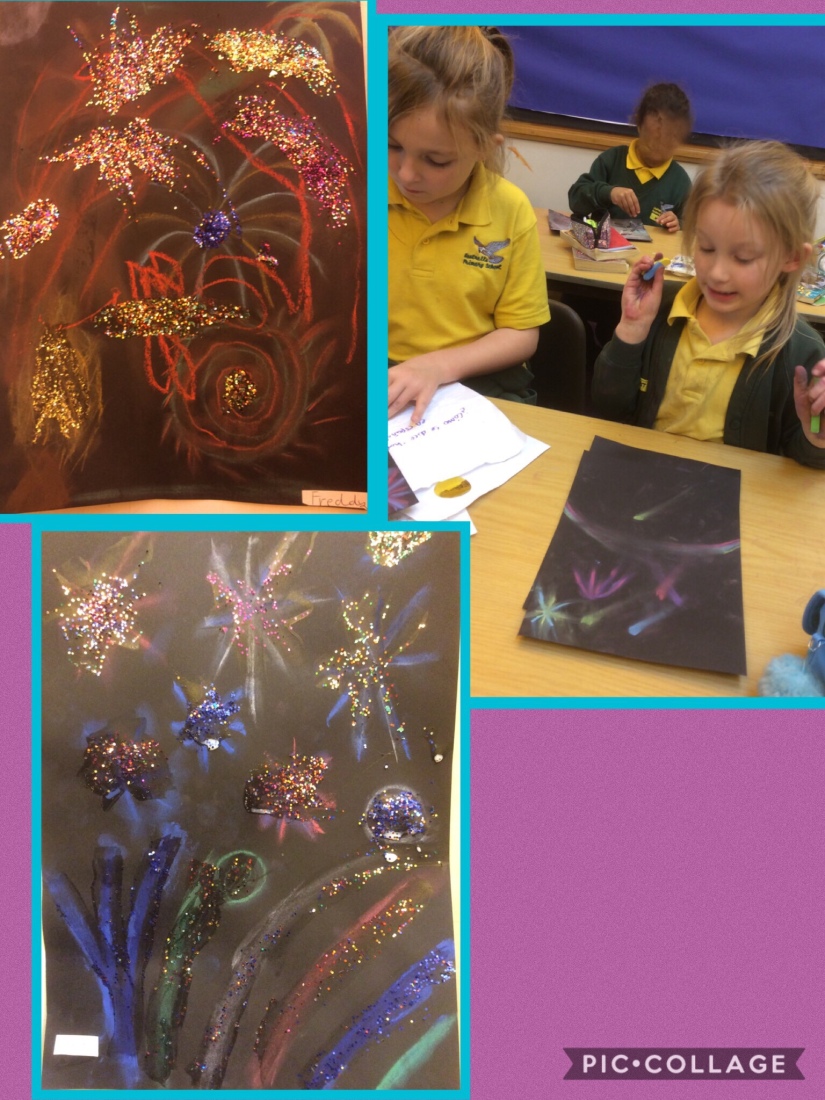 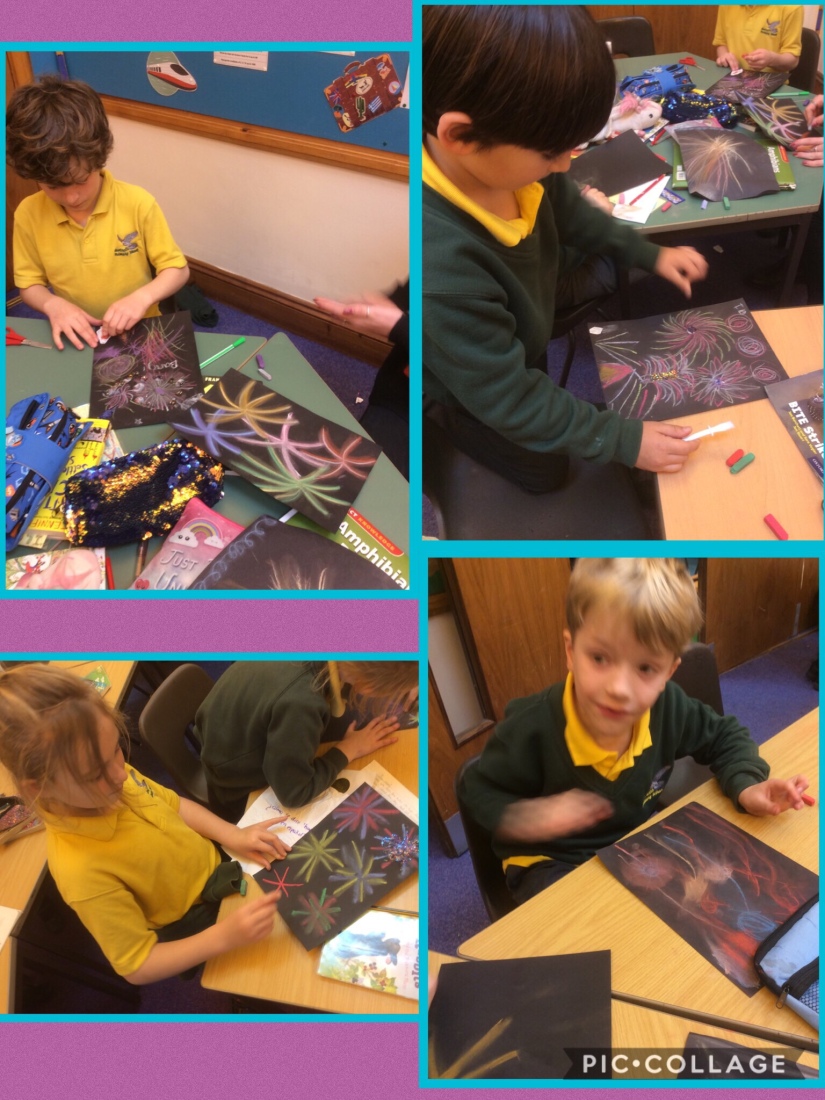 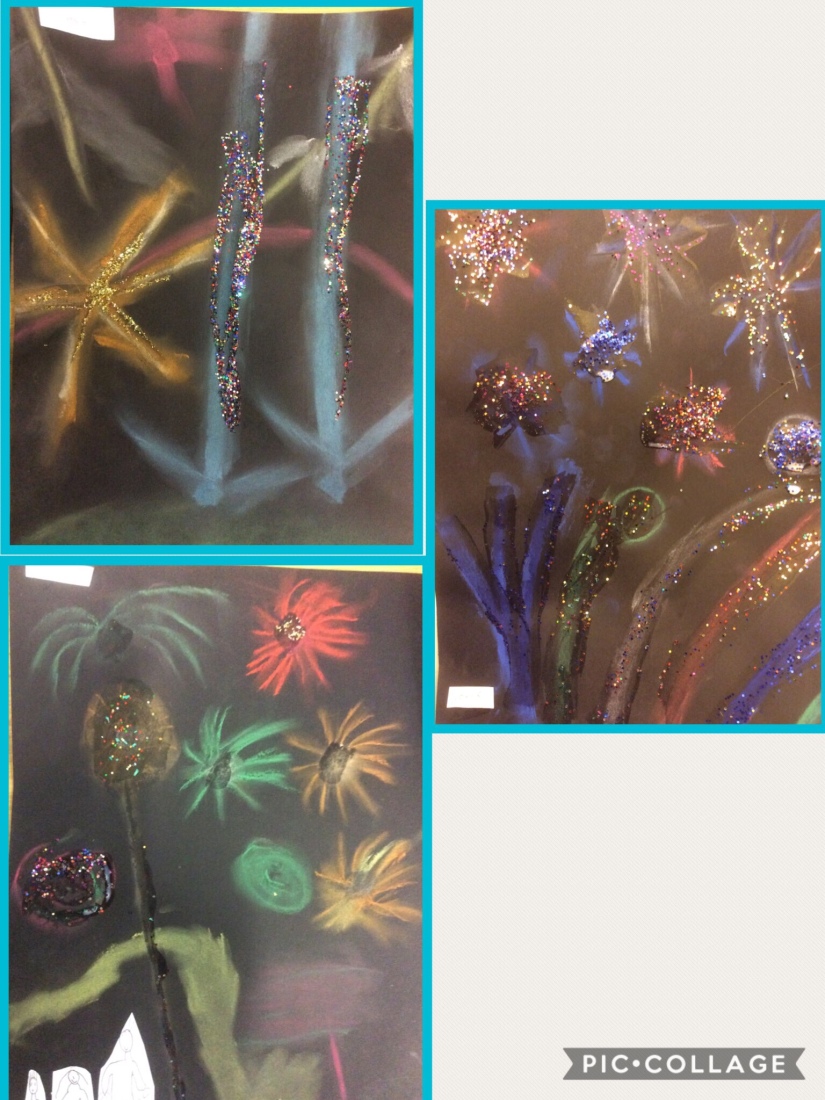 Well done to our most recent groups of Ospreys pupils who have met the challenge to complete all the targets on their Maths Passport continent within the time limit. All of these pupils will now move on to begin working to master a new set of targets.

On Wednesday, 14th November, Ospreys class walked along the cycle track to visit The Church of the Annunciation, in Woodchester, where the first ever war memorial, erected in 1916, still stands. The Wayside cross bears the names of 144 people who died in WWI, and was started during the War. We learned about the history of the Wayside Cross, and were shown pictures of crowds gathered at its opening in 1916.

We then walked through the churchyard, and found many War Commission graves for soldiers from both world wars. Pupils were then shown around the inside of the church, which was built by the Leigh family, who also owned nearby Woodchester Mansion. Finally, we all said a big ‘Thankyou!’ to Mrs. Bethel, who volunteered her time to welcome us to this beautiful and unique church. 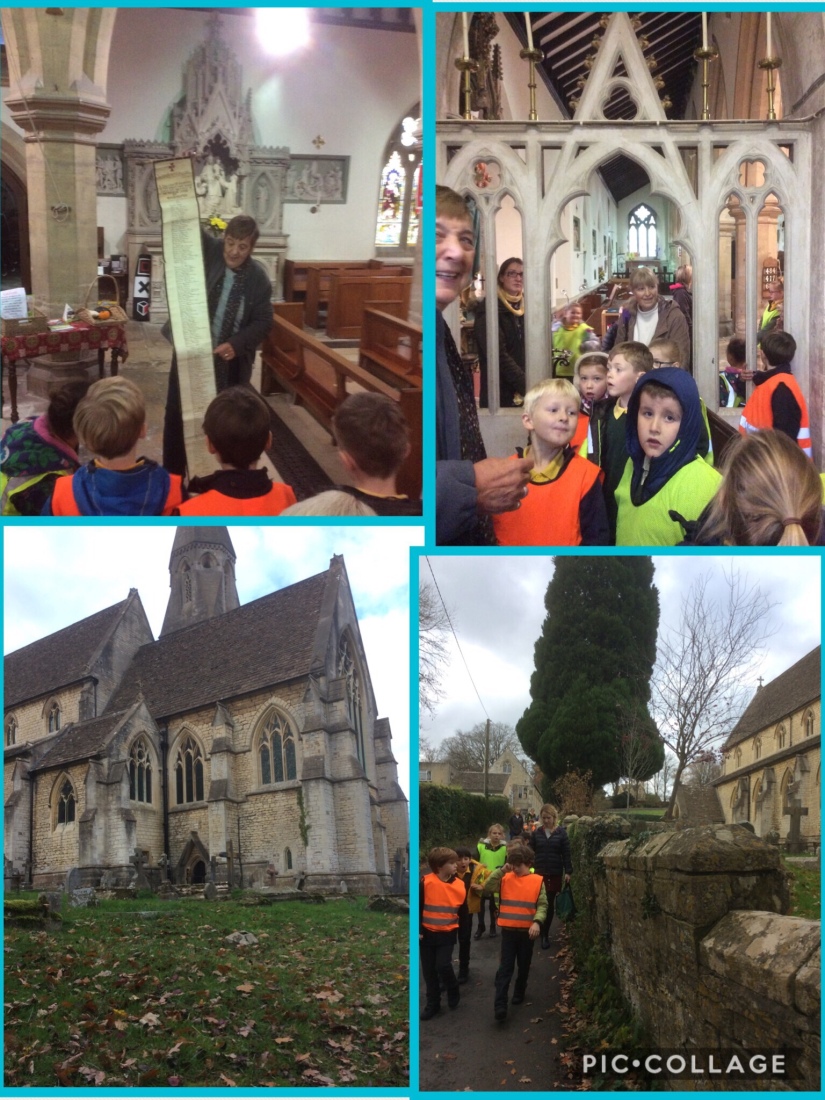 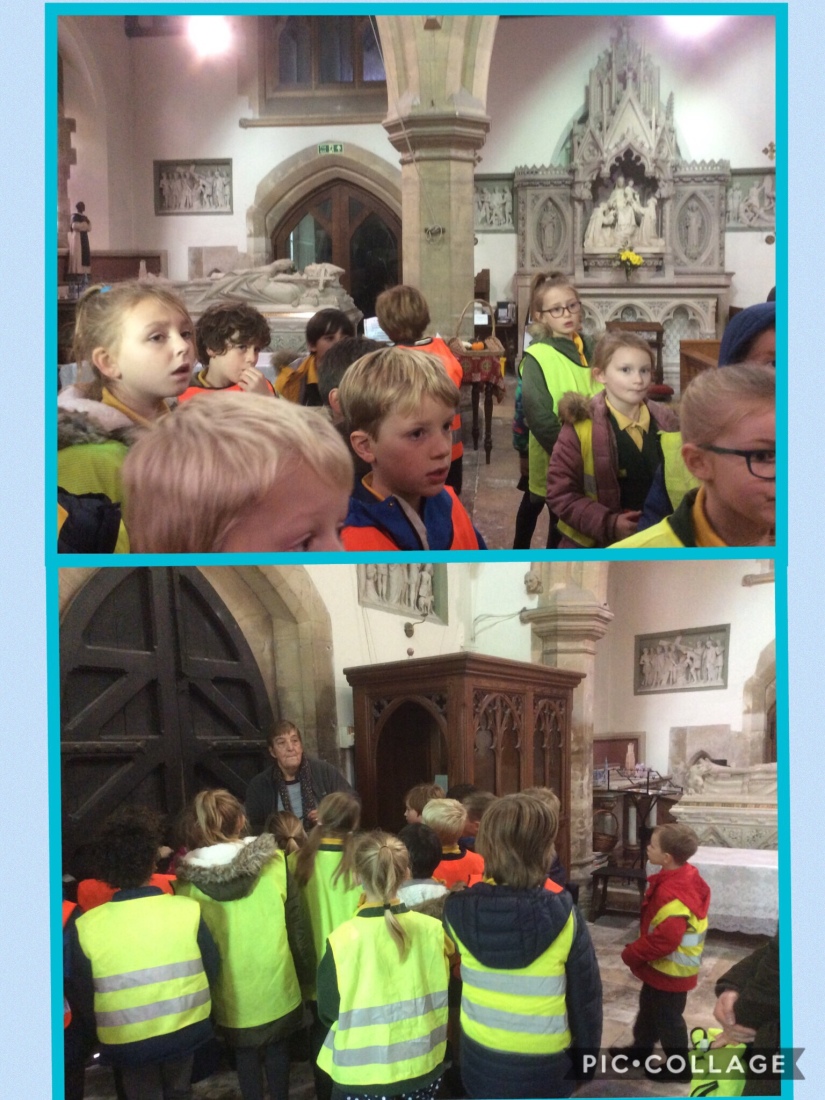 Ospreys set off from school to walk to Rodborough Church on Thursday. There we were met by Reverend Peter Francis, who showed around the church and told us how Remembrance would be marked at the church. The War Memorials for Rodborough are on the walls inside the church. Pupils were able to find the memorial for World War One, and could read some of the fifty five local names listed on it. Revd. Francis also showed us a special stained glass window at the church, dedicated to a local man killed in action in the Great War, showing a soldier praying to Jesus in a war torn landscape. We then moved out to investigate the churchyard. Pupils were given the task of finding the five War Commission graves from WW1 that can be found in the graveyard, and recording the names, service numbers and regiments of the men remembered there. We all said thankyou to Revd. Francis for welcoming us to the church before walking back in time for lunch. 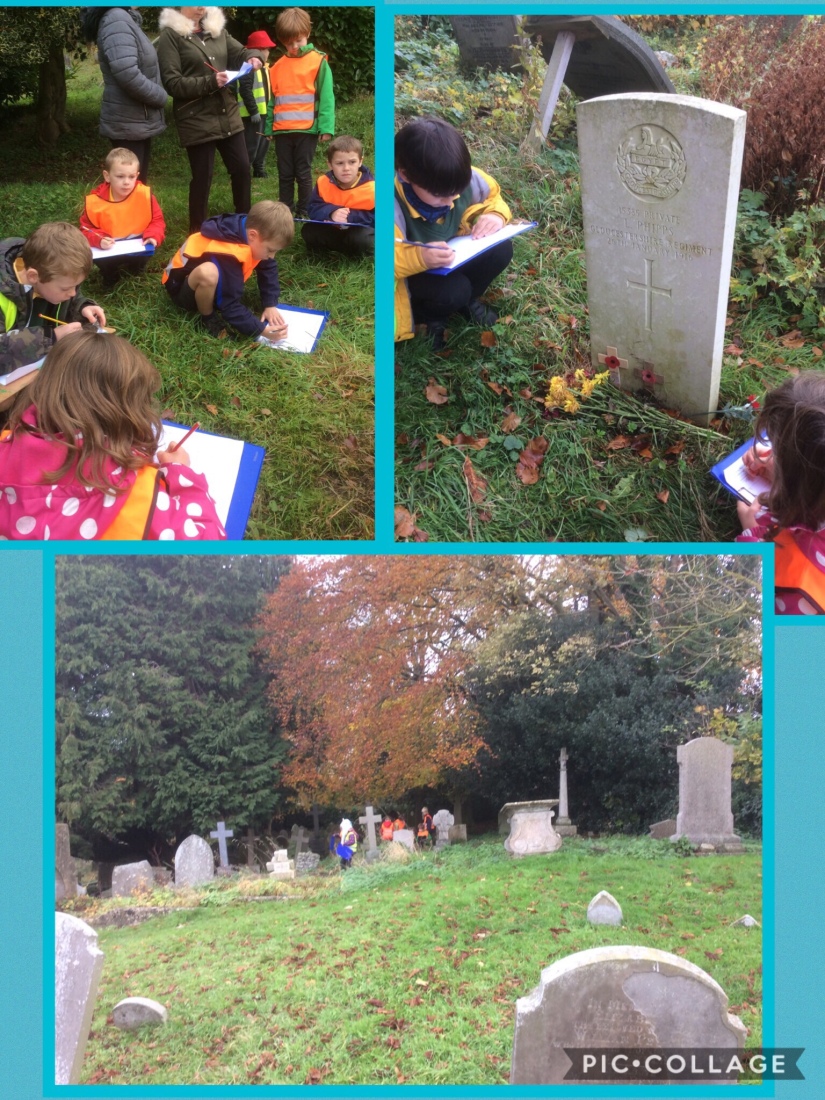 Well done to everyone from Gastrells who played a great friendly match against Callowell School after today. The whole team made a gallant effort, but were four nil down at half time following some great individual goals from Callowell. Excellent defending and goalkeeping kept the score line down in the second half, and a goal from Gastrells finally came five minutes before the end. 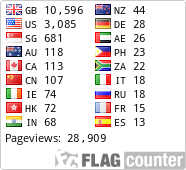 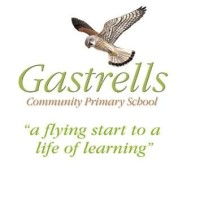